Why Dr. Ruscio Recommends it 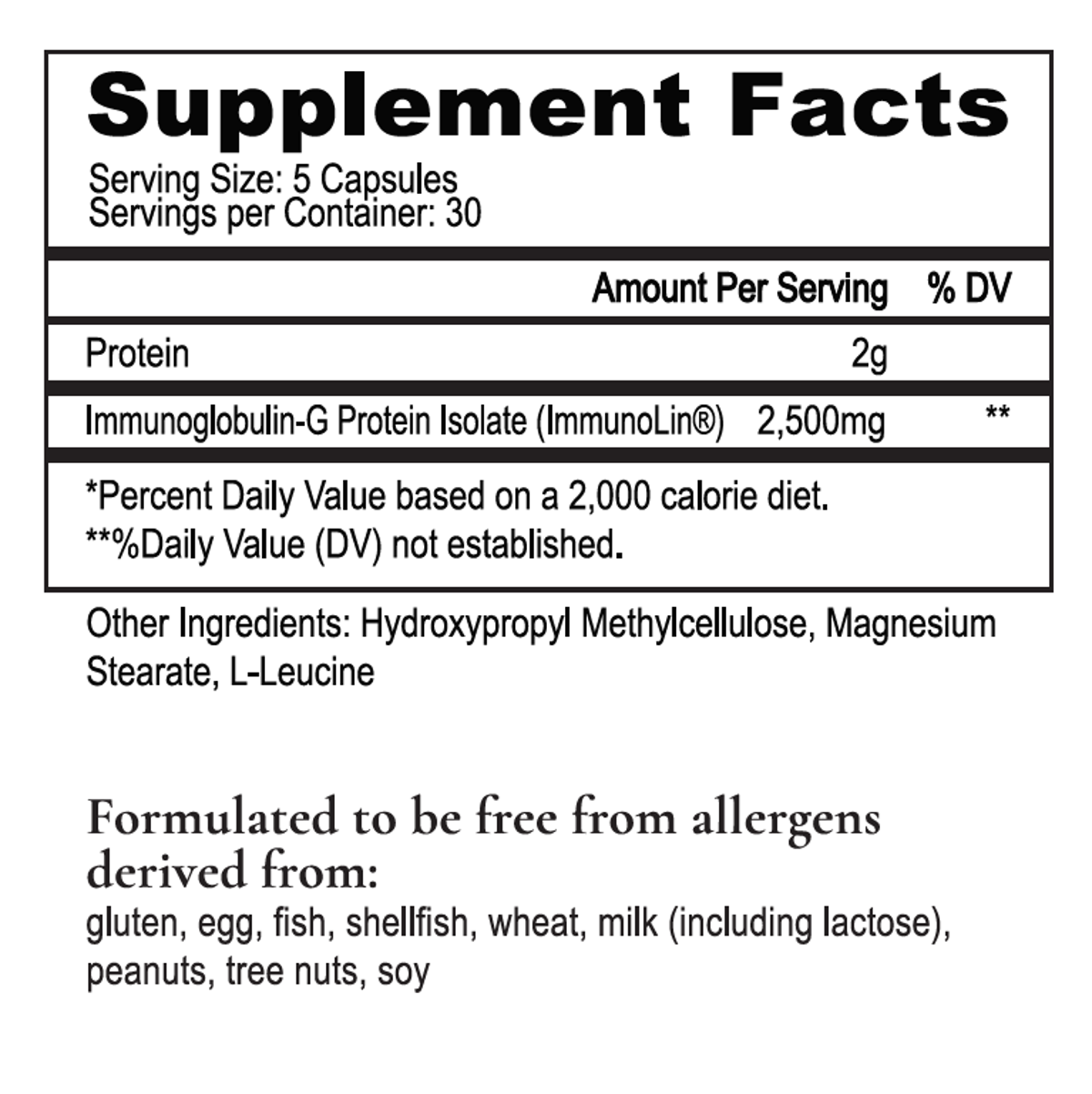 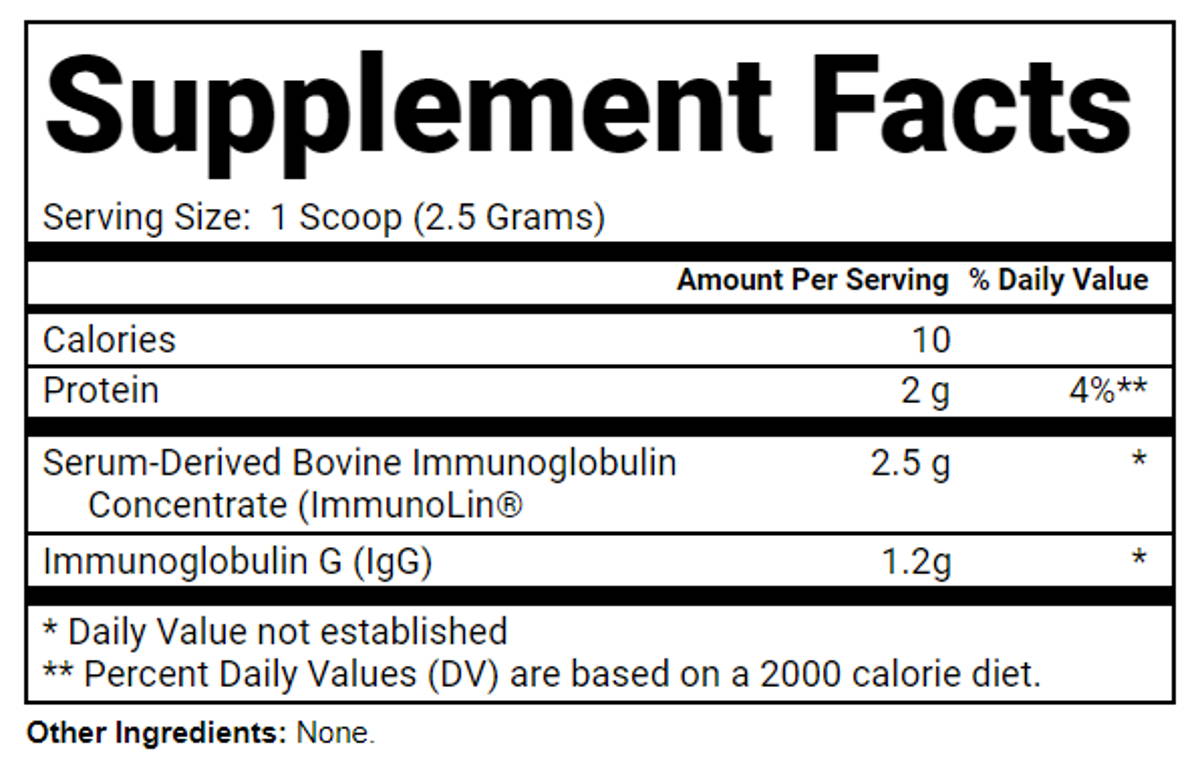 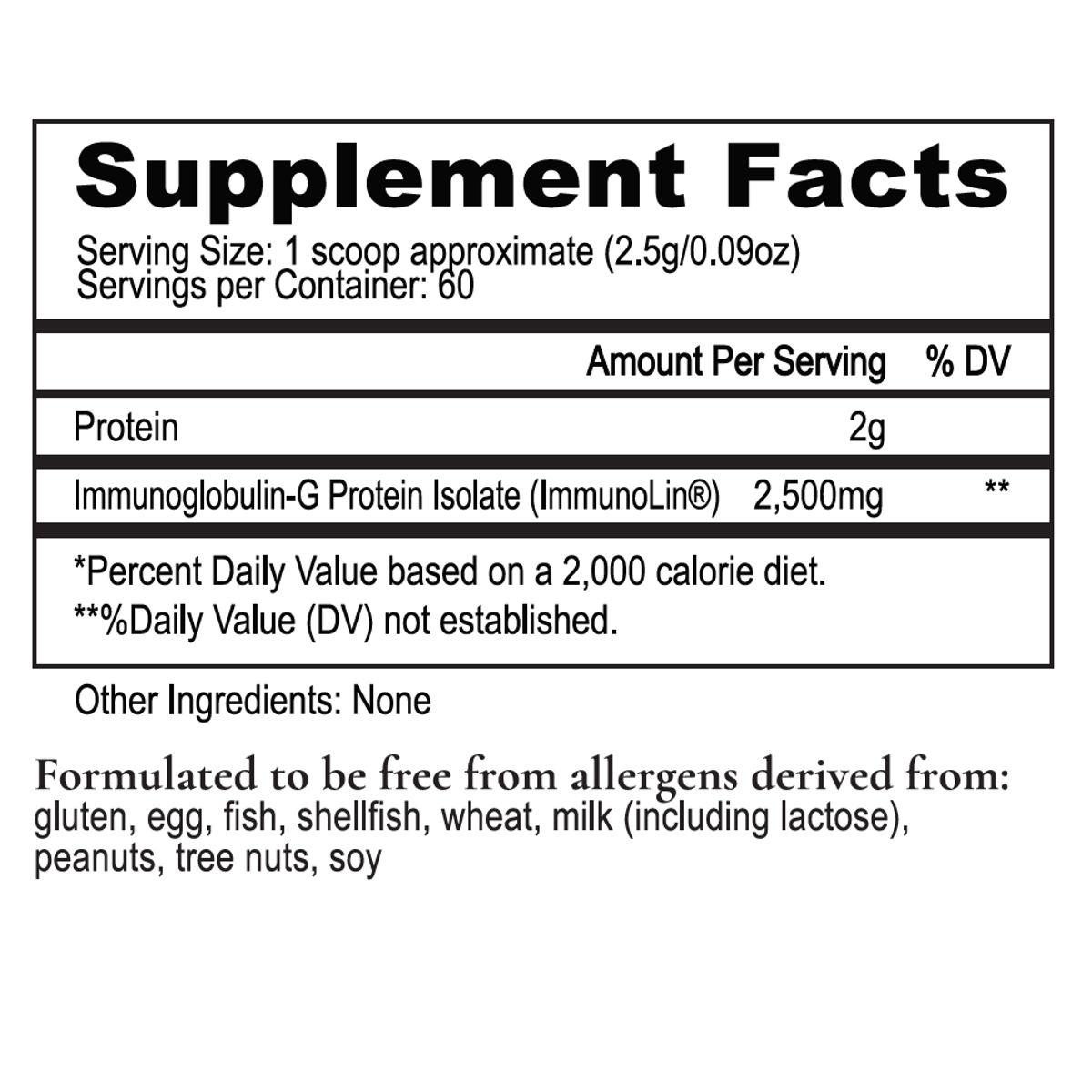 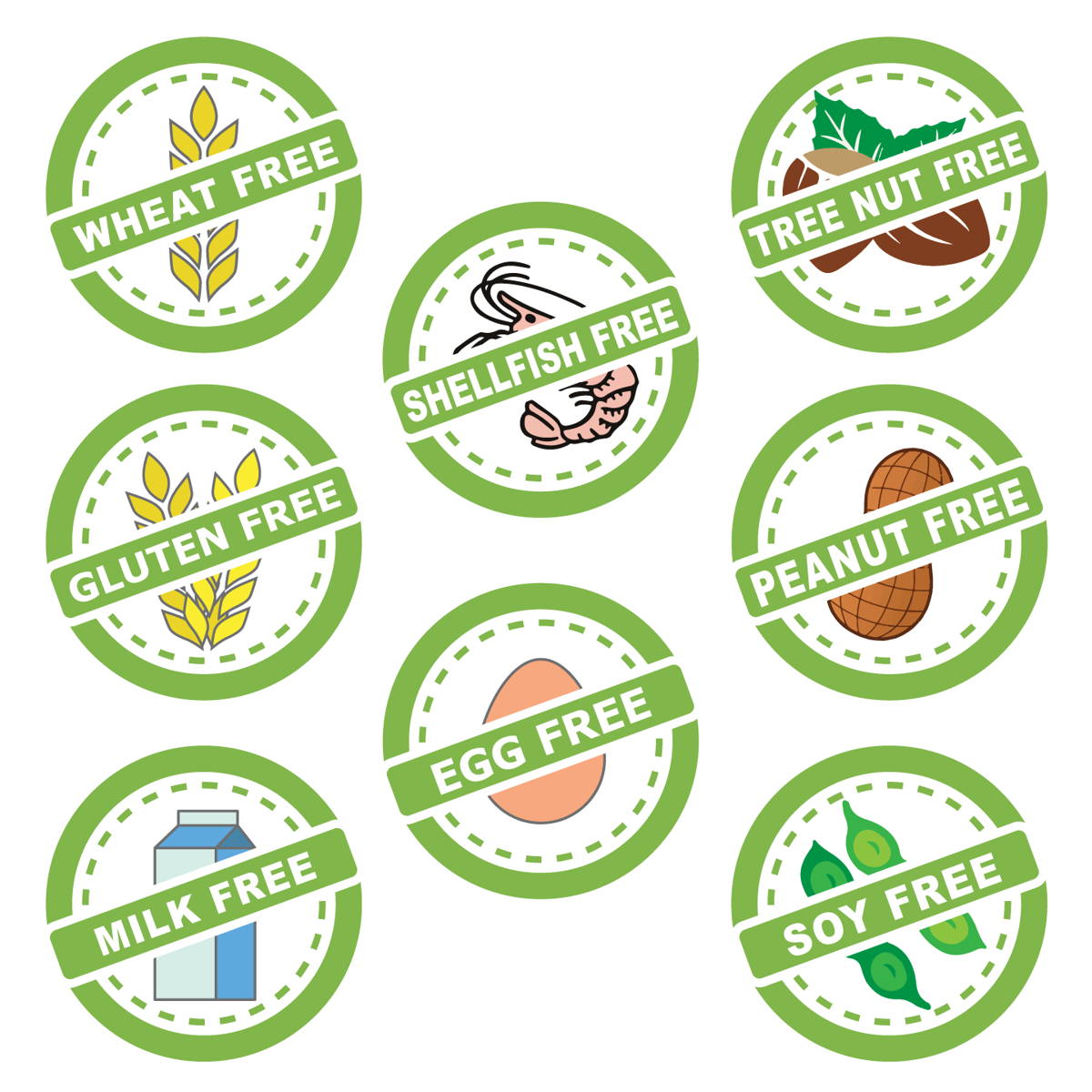